SOPHIE CONRAN | FIND US IN THE GREAT HOUSE

British homeware company Sophie Conran is now available at Kilver Court with a not to be missed end-of-line sale. 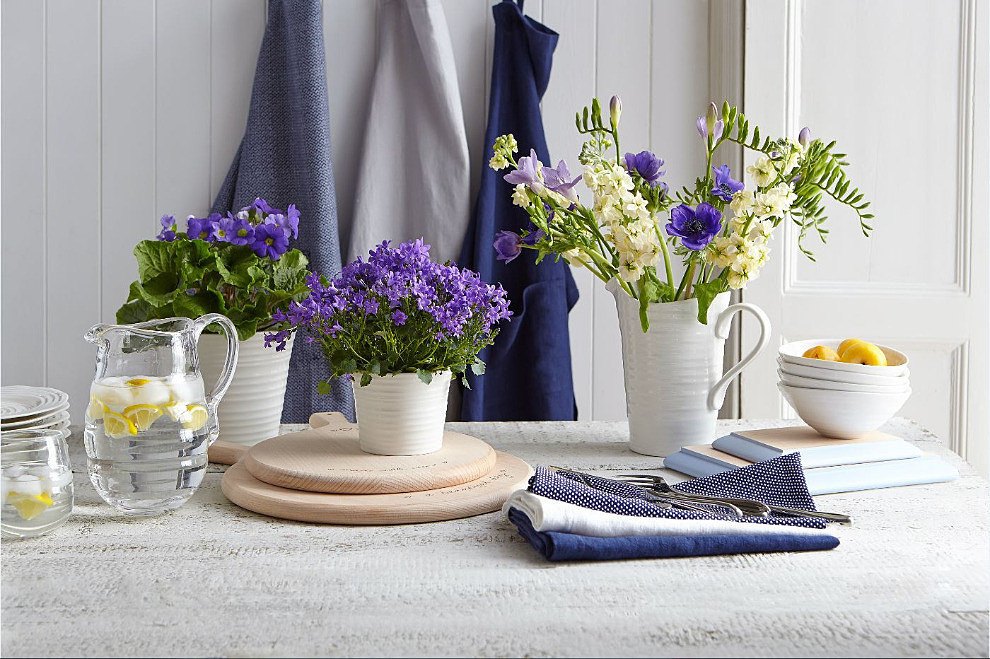 Sophie Conran, the only daughter of designer and restaurateur Sir Terence Conran and food writer Caroline Conran is an English designer, cook and author who has turned her love of cooking and home into her work. Sophie left school early and worked through a variety of different jobs including as an apprentice to Stephen Jones the couture milliner, working in her brother Jasper Conran's fashion empire, running a supper club and delving into the world of interior design with various home and retail projects.

March 2006 saw the launch of Sophie's hugely successful range with Portmeirion. The range has won many prestigious awards and is now sold in 33 countries with the range ever expanding. Sophie now works with many amazing companies creating stunning, well-known ranges.